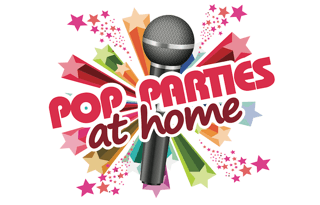 About Us / Meet The Team

The idea for Pop Parties at Home came in 2013 after a friend asked Chris if her daughter could have a recording party at his home studio.  It was such a success that Chris decided to go one better and go mobile, travelling to people’s homes, taking all the recording kit with him.

Over the next 2 years he developed the method and streamlined the equipment, arriving at the slick, professional system he uses today.

Originally all the music was recorded and burned on to CD, but around 3 years ago Chris realised that fewer and fewer people have CD players in their home anymore.

Looking for alternatives Chris struck upon the idea to use USB sticks instead of CDs, and what better than to have them wearable! 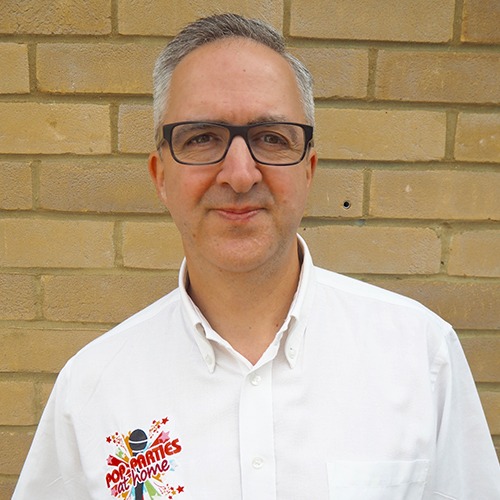 Pop Parties at Home is run by Musician and Producer Chris Burgess with his small, dedicated team of party hosts.

Chris has been writing, recording and producing music for over 20 years. He has 2 daughters, 13 & 16 which might account for all the grey hair. 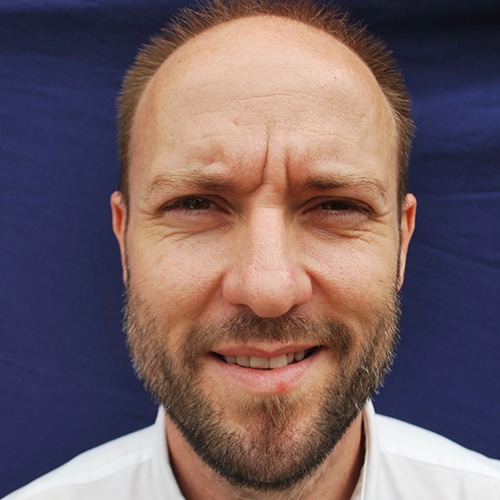 Zane is dad to 3 daughters and is a professional Bass player, guitarist and Paella chef. 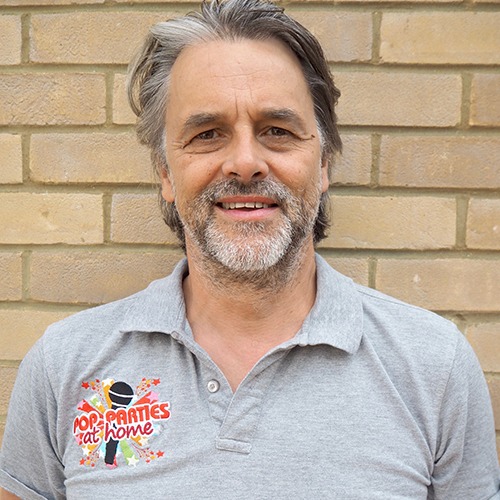 Phil is a professional bass player and photographer and is also dad to 3 daughters!  Phil performs recording and photographic duties for Pop Parties at Home. 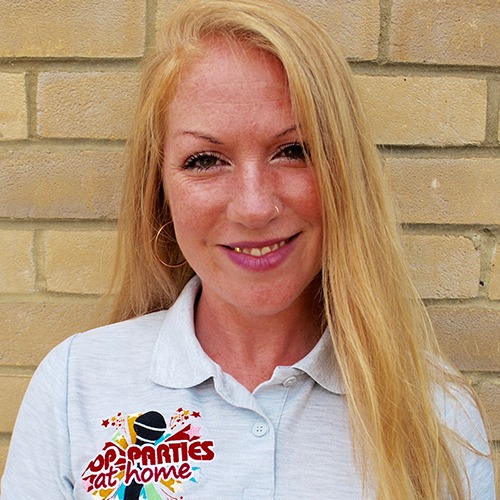 Roísin is a professional vocalist and vocal coach and also plays piano.

This talented singer/songwriter is also mum to Niamh who is 4. 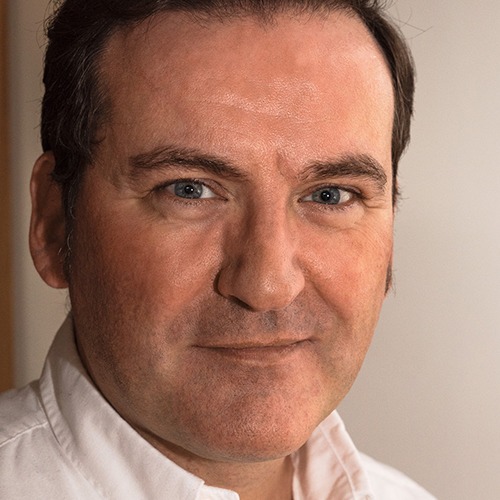 Peter is a singer/songwriter and professional photographer and loves collecting old vinyl LPs.

Peter’s all-time favourite pop party track is “One Way Or Another” by One Direction. 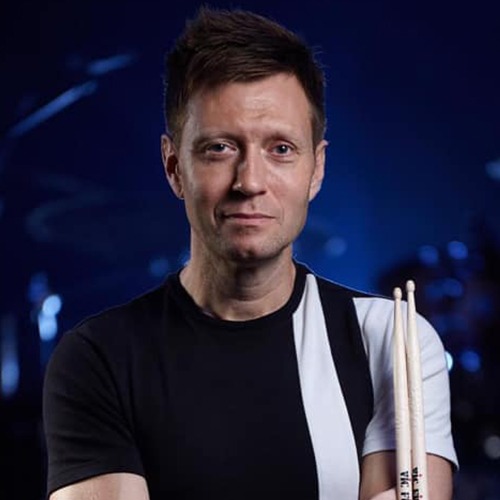 Andy is a professional drummer and vocal percussionist (beat-boxer).

We have delivered over 300 Pop Parties to talented happy sing stars!

The diary fills up quickly so get your party booked ASAP!

To find out more, check availability or make a booking, call
07919 622160
OR … fill in the form below and someone will get back to you within 24 hours with a quote.

Got more questions? No problem!

Give us a call and we will be happy to go through things for you.

This site uses functional cookies and external scripts to improve your experience.

This site uses functional cookies and external scripts to improve your experience. Which cookies and scripts are used and how they impact your visit is specified on the left. You may change your settings at any time. Your choices will not impact your visit.
If you would like to know more, please read our Privacy Policy

NOTE: These settings will only apply to the browser and device you are currently using.

This site uses Google Analytics which is one of the most widespread and trusted analytics solution on the web for helping us to understand how you use the site and ways that we can improve your experience. These cookies may track things such as how long you spend on the site and the pages that you visit so we can continue to produce engaging content.

We have coded our analytics code to not collect IP addresses which means that the data collected is truly anonymous.